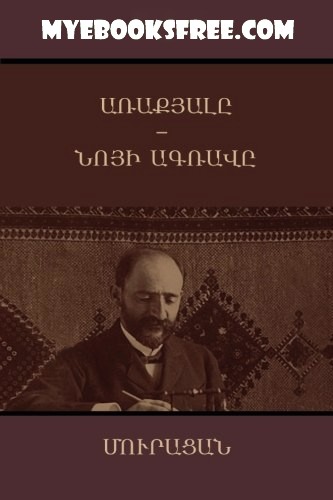 Gregor Ter-Hovannishian (December 1, 1854 – September 12, 1908), better known as Muratsan, was a prolific Armenian writer, best known for writing the historical novel Gevorg Marzpetuni (1896), founded during the second Rush Ashot of Armenia in the tenth century. Muratsan was born in the town of Shusha (Sushi) to a middle-class family. His father was a craftsman. Murtasan attended a local private school until he was 12 years old. Due to the death of his father, he was forced to stop studying. Two years later he was admitted to the Shushir Diocese School, where he graduated in June 1873. In 1877 he traveled to the Artsakh and studied most of the ancient ruins. Returning to Sushi, he wrote a brief history of the aristocratic Hasan-Jalalian family. In 1878 he moved to Tiflis, where he worked as a teacher and accountant and remained there for the rest of his life. He became famous after producing his historical drama “Ruzan” which was staged at a Tiflis theater in 182. He authored several short stories and novels, including The Apostle (1902). A fierce nationalist writer, Murtasan was a proponent of the nineteenth-century romantic genre and traditional cultural and religious values. A library, a road and a school are now named in Armenia and the Nagorno-Karabakh Republic. (source: wikipedia.org)