The Seven Realms is a popular series of four novels written by American author/novelist Cinda Williams Chima. The genre of the series is High Fantasy, which includes Kingdom of the Fells, a technological fantasy world centered on medieval technology, sword fighting, castles and castles. Han Alistair, a thief-turned-magician, joins the army with Princess Raisa Ana’Mariana to defend his claim to the throne of The Gray Wolf. The action takes place in and around seven states, seven lyrically related areas that were once ruled by Gray Wolf Queens and his colleagues or sages. The seven states include the waste hill state, the state of Tamron, the state of Arden, the southern state of Bruinsallo and Winhaven, the southern islands and the northern islands. Cinda Williams Chima’s written four novels books in this series are: The Demon King, The Exiled Queen, The Gray Wolf Throne, and The Crimson Crown. A sequel series called The Shattered Realms began in 2016 with the first book, Flamecaster. Set a generation after The Seven Kingdoms, the books are set in the same world following the descendants of many of the characters in the original series. Cinda Williams Chima’s written four novel books in this series are: “Flamecaster”, “Shadowcaster”, “Stormcaster” and “Deathcaster”. 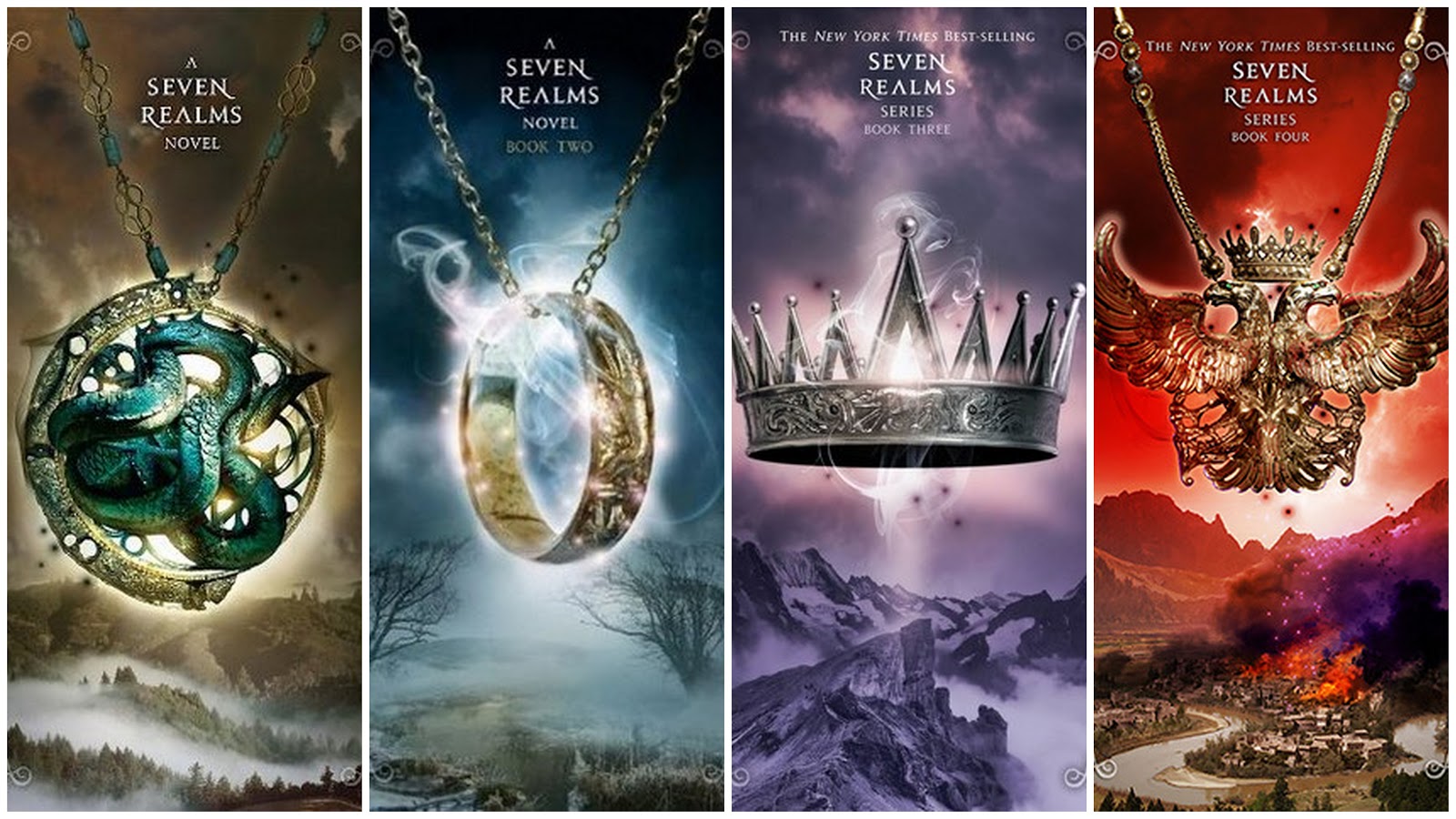