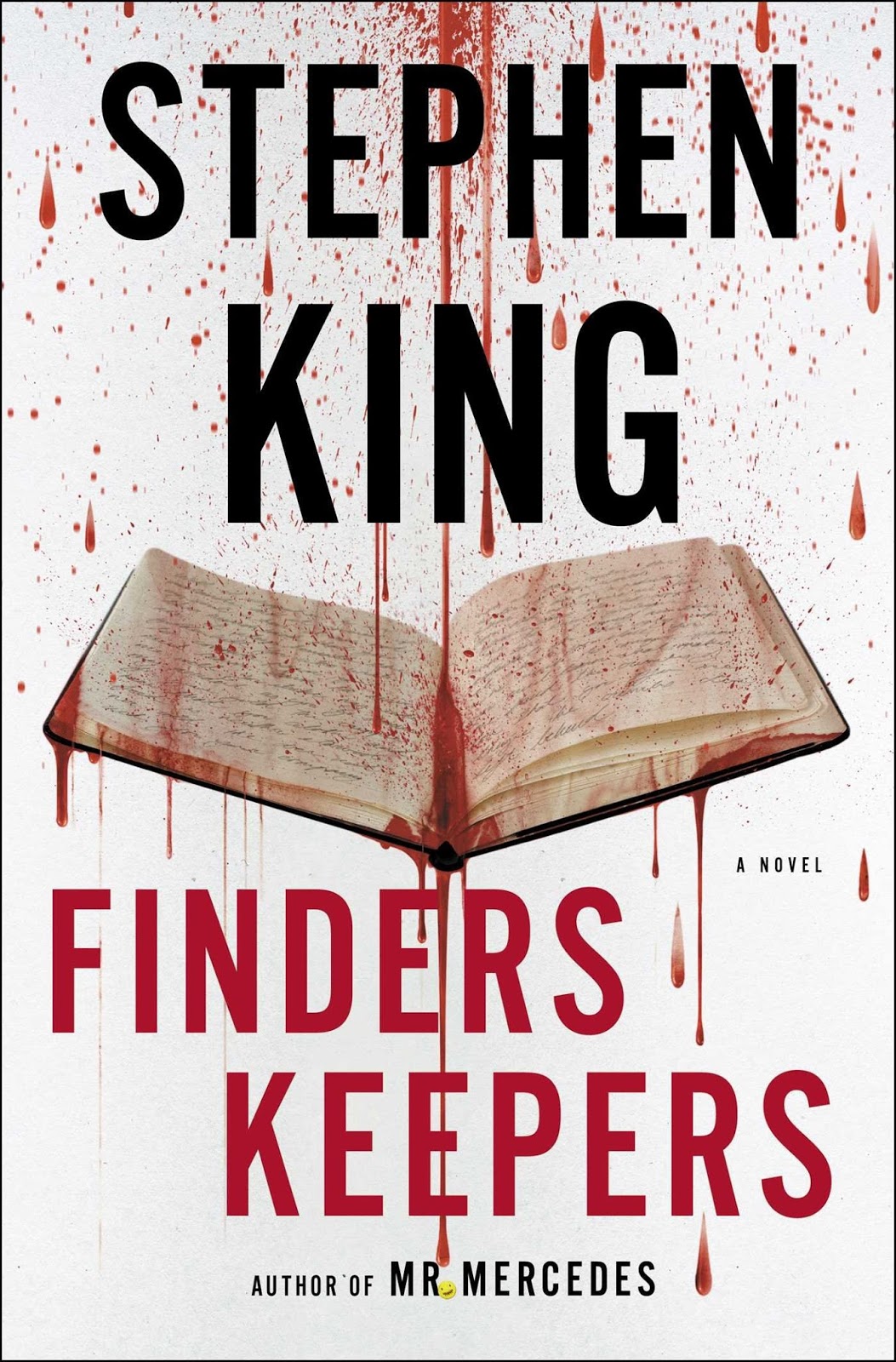 “Stephen King’s new and excellent thriller is a cunning story of literary obsession that recalls the themes of his classic 1987 novel Misery” (The Washington Post), the New York Times number 1 sales success on the power of narration, starring the same trio of unlikely heroes and winners that Stephen King presented in Mr. Mercedes.

“Wake up, genius.” This is announced by annoying fanatic Morris Bellamy to iconic author John Rothstein, who once created the famous character Jimmy Gold and hasn’t released anything since. Morris is furious, not only because his favorite writer has stopped publishing, but because Jimmy Gold ended up as a seller. Morris kills his idol and empties his cash safe, but the real tour is a collection of notebooks containing the unpublished work of John Rothstein … including at least one more Jimmy Gold novel. Morris hides everything, money, and manuscripts that no one but Gold saw, before being locked up for another horrible crime. But after Morris’s release thirty-five years later, he is about to discover that teenager Pete Saubers has already found the stolen treasure, and no one but former police detective Bill Hodges, along with his trusted partners Holly Gibney and Jerome Robinson, enter the path of his revenge …

Since Misery, Stephen King has not played with the notion of a reader and a murderous obsession, full of “suspense that is the hallmark of [his] best work” (Publishers Weekly).